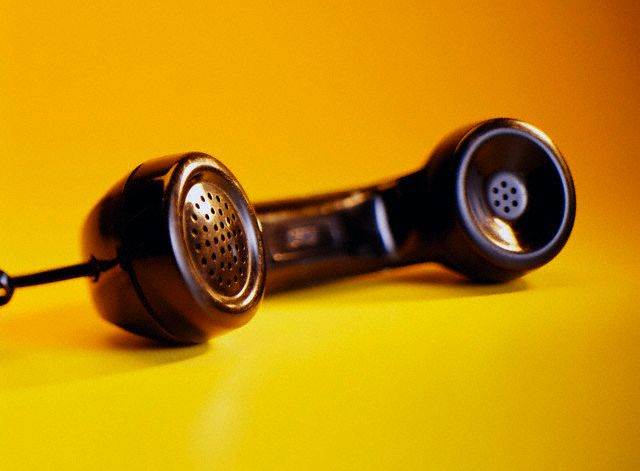 Have you ever been in a place where you just don’t know which way to turn … or what to do? You know,the pressure builds up and you turn this way but the door’s closed and the way is blocked. So you turn the other way and same thing. Can’t go that way either.

.. or sometimes, it’s a whole bunch of things coming together at the one place and the one time, into one of those perfect storms in life.

Been there, done that,got the T-shirt, right?

I used to belong to the school that says you make your own luck. Life is what you make it. That’s when I was younger and more invincible and somewhat more stupid than I am these days. The reality is that sometimes … Stuff Happens! (now there’s a great bumper sticker)

If only things were like on that show Who Wants to Be a Millionaire and you could phone-a-friend. Well …

… over recent weeks, in my personal time with the Lord, I’ve been reading my way, chapter by chapter, through the Old Testament Books of 1st and 2nd Samuel … and amongst other things, they tell the story of the life, kingship and death of David – perhaps the greatest king that Israel ever had.

And there’s a phrase that appears over and over again in that story.

David inquired of the Lord …

It seemed that David did quite a lot of inquiring of the Lord.  And let me tell you this – He did it time and time again before he took any action.

Because he wanted to know what God had planned before he took a step in any direction. Some of those times, if you go and read them for yourself (I’ve gone to the trouble of linking the chapters to each of the references above) David was under considerable pressure.

Funny – I’ve read these chapters before many times. But this time God really spoke to me about this whole idea I have sometimes of racing ahead and just doing stuff (yep – I’m a Type-A action man) without asking Him first. Obviously it’s something that He decided I needed to learn more deeply right at the moment.

And I’m sharing it with you … because maybe it’s something you might need to learn too.

So let me encourage you to spend some time in God’s Word, reading each of the accounts of what happened when David inquired of the Lord and let the mighty love of God teach you and strengthen you and mature you through His Word.

Because that’s what happens … when we take Him at His Word!

How to Get More Out of Your Parents
An Unsettling Story About Money
Berni Responds to Bartlet in the West Wing Theology Challenge
Honest Answers Poll Finding - We're Settling for 2nd Best with God
A Very Different Mothers' Day
Do You Seriously Want a Radically Transformed Life?